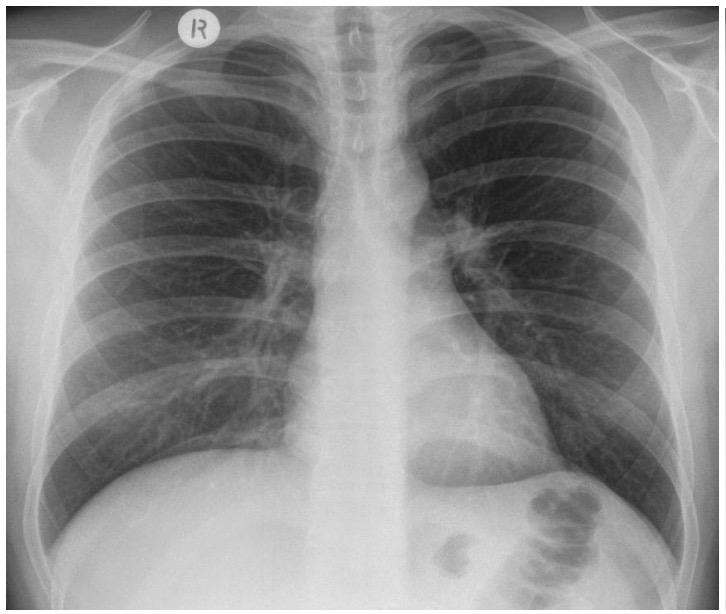 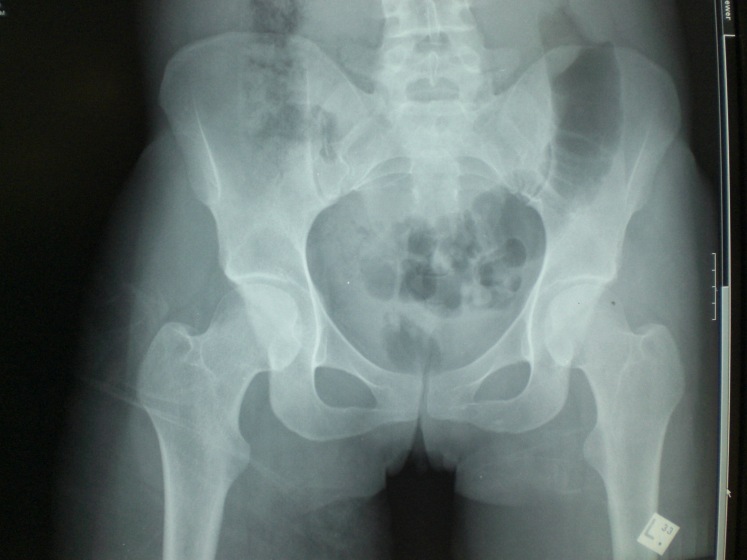 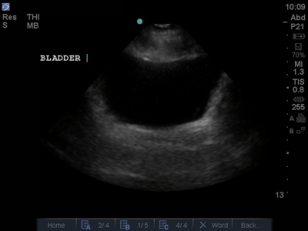 Assessment of the face, head, neck, abdomen,  pelvis and chest was unremarkable 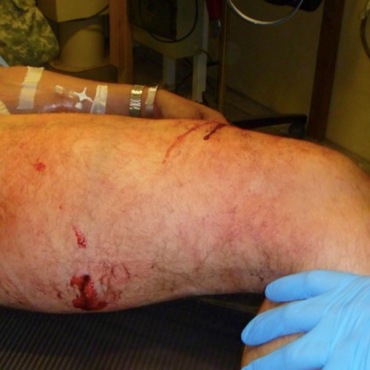 The next day the patient had her femur fixed and post operatively was making an uneventful recovery.  However, on day 2 our patient was noted to be increasingly confused with reduced O2 saturations.

The patient’s GCS dropped to 12 and she became agitated.

An urgent CT head and chest was normal.

The patient became anaemic with a HB of 70 with Platelets of 80.

A petechial rash was noted.

What is your diagnosis?

Scroll Down for answer…

A Provisional diagnosis of Fat Embolism Syndrome was made…

Fat embolism syndrome (FES) typically manifests 24 to 72 hours after the initial injuries. However, FES may rarely occur as early as 12 hours or as late as two weeks after a traumatic injury.

Affected patients develop a classic triad (none of which are specific for FES diagnosis):

A number of other less common manifestations of FES may also be present:

One thought on “A Traumatic Complication”